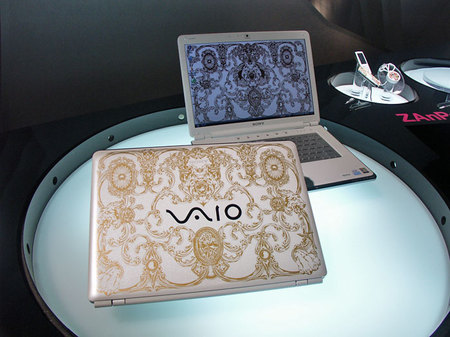 Sony Japan has launched the ‘Canvas @ Sony’ program popular products like mobile phones, laptops and Walkmans from the Japanese giant will feature custom artwork from three leading artists in Japan. Starting with the Vaio C series for now, the custom designs are transferred by a special heat process on the notebook. 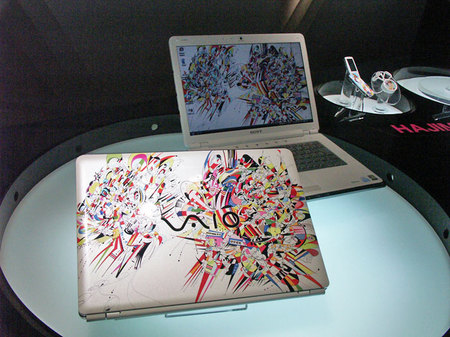