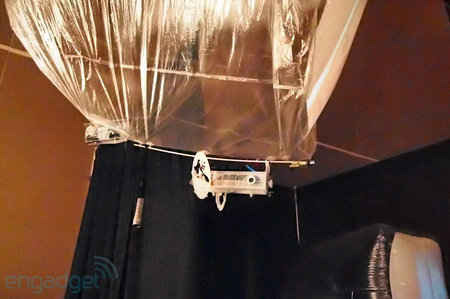 Have you ever ended up at a rock concert, far away from the stage, craning your neck to get a look at your idol screaming his lungs out on stage, though ending up with a blurry look of the same? Now instead of having those “balloons” float up in the air at every concert, you might just spot Sony’s newest brainchild floating up there! Called the Face-to-Avatar concept, this one’s basically a projector encased in a blimp that projects images on its front, with the blimp shaped like a CRT television. Complete with a front-facing camera, microphone, a built-in projector and a WiFi module, this one’s capable of hovering high above, projecting images captured from below via a camera, or live video streaming using WiFi! This one sure as hell seems to be an innovative way to spread messages to crowds at large, given the fact that it’s mobile and doesn’t need to stay rooted to just one spot! 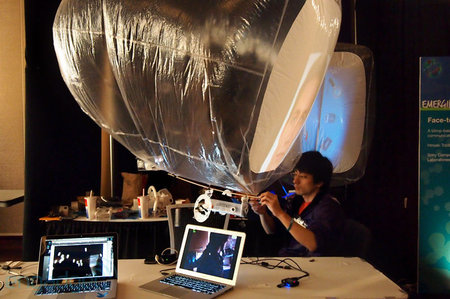 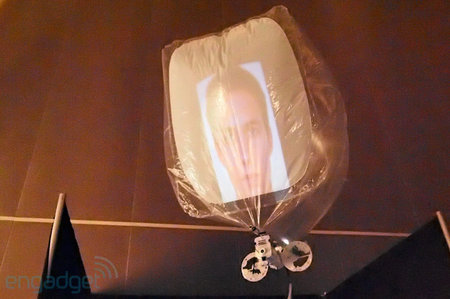