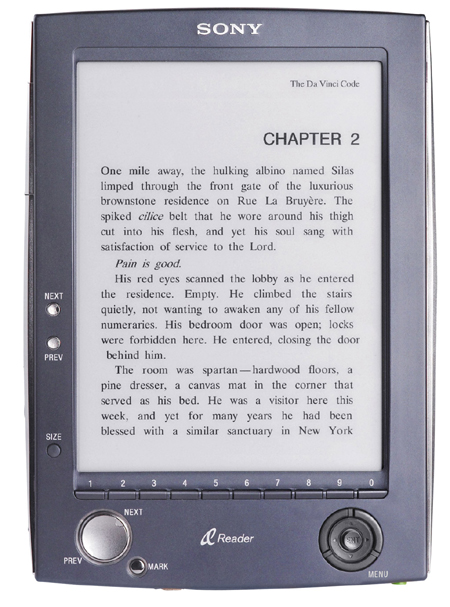 Sony to swing back into Japanese eReader markets

Sony have decided to turn their allegiance in favor of the eBook reader market. And for that they have made a promise of an online bookstore with a total of 20,000 titles. As for the eReaders, there will be two size options for the same. All of these are most likely in Japanese. Looking back in time we gather the unrelenting tension among Japanese eReader fans when Sony and Panasonic pulled out in 2007 because the content available was too less for their liking. Sony plan sell as many as 300,000 readers.

Sony plan to release their eBook reader on December 10th for $240 for a 5-inch model. There’s also a 6-inch model available.
TheEconomicTimes