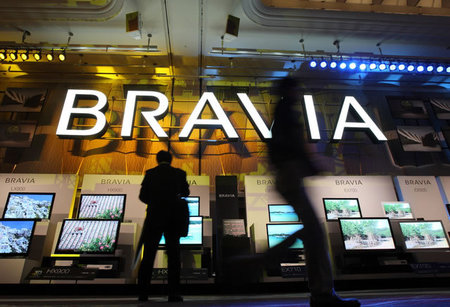 Owing to a number of incidents of melting parts, Sony Corp has decided to recall 1.6 million Bravia LCD TVs. Some eleven incidents were reported from Japan alone but the faulty components could be employed in TV sets worldwide. Sony was aware of this from quite some time as the first reports were made back in 2008. But it seemed to have acted only last month when the gravity of the incident rose to people calling the brigade over smoke and a small fire coming from their TV.

According to Sony, the backlight system is the problematic area which is overheating and causing the back of the TV to melt. As of now, no one was injured or any damage to property was reported but it was about time to take this decision before anything major happens. Sony is in the process of emailing customers and will also issue an advisory on its website for those have such faulty sets. As pointed out by many, this is a harsh reminder that should appliances malfunction, how dangerous they can turn out to be.
[Business Week]