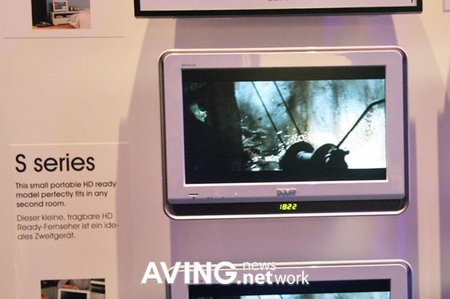 At a press conference on the eve of IFA 2009, Sony has introduced the new range of Bravia S57 series. It is slim at 19 inches thick LCD screen, with a choice of vibrant colors and a trendy curved design. It weighs only 5.4 kilograms and comes with a detachable carrying handle and a stand. The S57 series also has an integrated, illuminated digital clock display which means you don’t have to turn your head to see the clock behind you for seeing what the time is! The televisions also have internal tuners which mean no need for set top boxes as well. The Bravia S57 also has a USB port which you can use for plugging your camera and sees the pictures in high definition. That is not only features available on the TV. You also get power saving and idle TV which switches your TV to standby mode if there is activity. 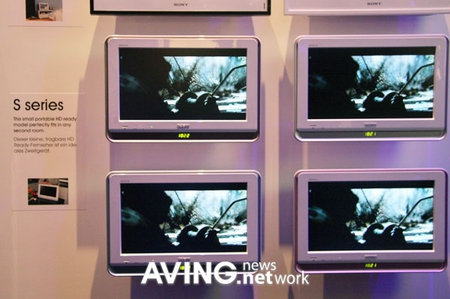