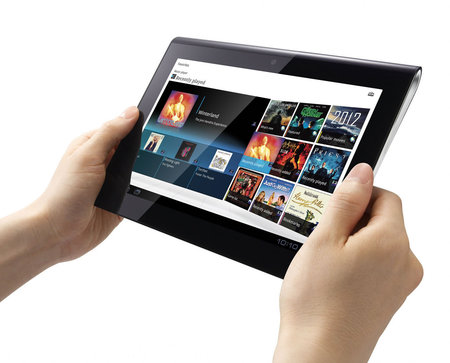 Sony seemed to think it wise to slice down the price tag on its recent release, the Tablet S, dropping prices from $500 to $400 for the 16GB model, with the 32GB model now priced at $500 against the previous $600. The $100 drop for the 9.4-inch tablet is bound to be well received. As for the tablet itself, this one sports a 1280×800 display, two cameras, Android Honeycomb, 1GB system memory and eight hours worth of juice. The move however, might not change the attitudes of Apple iPad users and have them drift away from their device choices, though, these price drops seem to be turning into a trend with non-Apple devices slowly decreasing price tags in an effort to keep up!