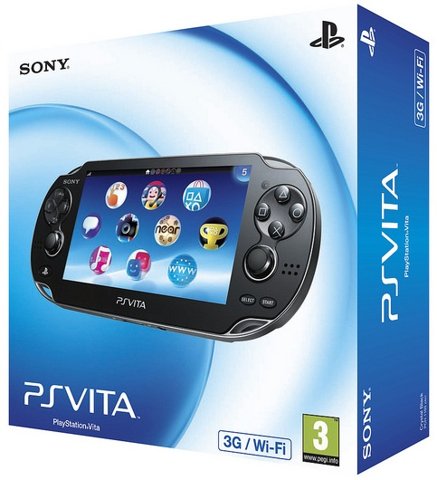 Sony PlayStation Vita was debuted just last Saturday in Japan and we already see some early sales estimates pouring in. One of the few reports tells us that the company sold as much as 321,400 Vita units during the first 48 hours of the device’s availability. This number is 50,000 less than what Nintendo sold when they unveiled their much-awaited 3DS out on the shelves. They later dropped the prices so as to recover from the post-launch slump in sales. Sony manufactured as much 700,000 units before the launch but the sales figure hasn’t even touched the 50% mark on the estimate.

The PlayStation Vita was first spotted during E3 2011 where did impress many with its form factor and impressive graphics. The device is expected to arrive in North America and Europe in February for $250 whereas a 3G-enabled version might launch in US in partnership with AT&T around the same time.
Via: Ubergizmo