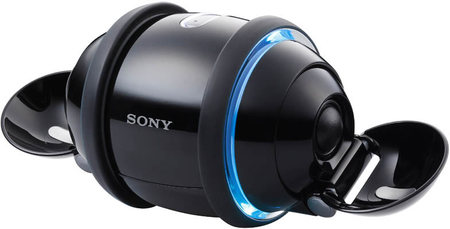 Sony Rolly gets Bluetooth and a memory upgrade

The dancing entertainment bot from Sony gets an update in the form on Rolly SEP-50BT. Compared to its predecessor the Rolly SEP-10BT the latest avatar has double the memory at 2GB along with Bluetooth which allows it to be controlled from a cellphone, PC etc. Also bundled is a ‘Rolly Remote’ a software which allows you to control the movement of Rolly and if you are a millionaire you can have your personal dance party by controlling 7 Rolly’s from the PC. The new Rolly will be available in pink and limited edition black color for 40,000 Yen ($ 350) from November 21 in Japan.
(More images after the jump) 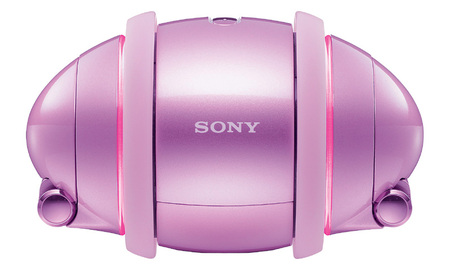 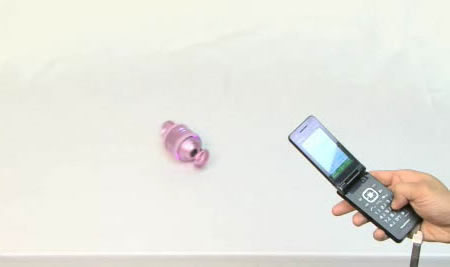