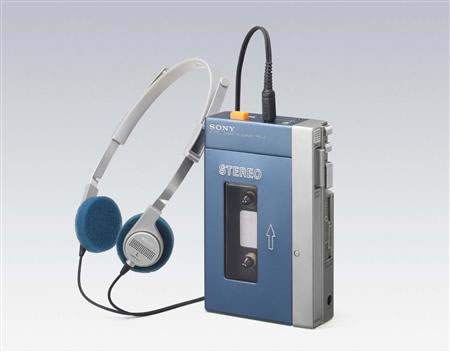 Almost a third of a century after the original Sony cassette Walkman went into production, the sound system giant has announced its plans to stop making and selling the TPS-L2 tape cassette player in Japan. The first batch hit Japanese streets on July 1st 1979. The last batch was shipped to retailers in spring this year, marking the end of an era in chewed up tapes and scratchy sounds. Sony sold over 400 million Walkmans, over half of which were tape cassette players. Its original models are now treasured as much for posterity as they were for innovation when they were initially released.

While the TPS-L2 tape cassette Walkman will still be produced and sold in China, for Asian and Middle Eastern markets, it seems the sun has set on this model’s life in the land of the rising sun.
[Slashgear]