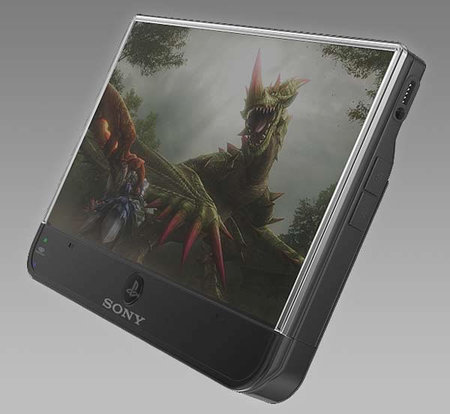 Sony may cry hoarse that they are not working on a new console, but that doesn’t not deter that game publishers from hinting about the future of the PSP, including the PSP-4000 and PSP2. Apparently we can expect a PSP-4000 in 2009 with a next in line to the PSP platform coming sometime after. Suggestions also flying around hint that PSP2 games are being already developed. I hope confirmations come in soon.
Source