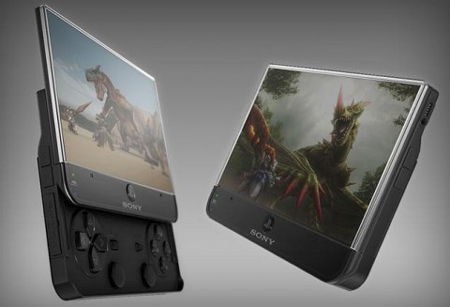 Sony PSP2 to come by Fall 2011, already displayed at a ‘private meeting’

The term ‘private meeting’ always reminds me of the army or an equally discrete entity that doesn’t associate itself with the rest of the scum on the surface of the earth. That’s just how these selected few people in the Sony office must have felt as they secretly ‘checked out’ one of the most anticipated gaming consoles to come our way, for a long time. The first views stated that the rear controls are still prevalent on the new model and it’s controlled with a touchpad. What’s more is that this new model, or let’s finally call it the Sony PSP2, will be larger in size as compared to its predecessor. There may be some HD word that got out during the meeting that someone did care to share.

Hardware issues plague the device as of now with heating and battery related complaints. Expect it by Fall, next year. That’s really some delay.