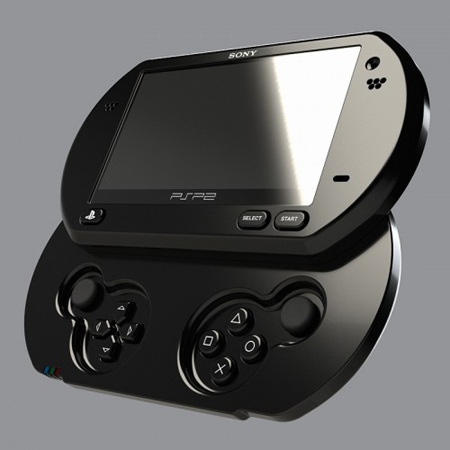 Sony PSP2 gets a debut date!

Much against all the dangerous speculation that we heard of the Sony PlayStation 2 being a failed idea, we see a definite sign of the next best handheld in the world of gaming to roll out. Sony has chalked down a strategic meeting for the press who want a real deal with the Sony PSP2. The company has stayed away from commenting about the launch openly. The PSP2 is said to pack dual facing cameras, twice the RAM of the Xbox 360, a HD display and a mono-block form factor.

Oh, and if you are interested, the date is set to January 27, 2011. I’d like to use the speculated touch pad for kicks. Sadly, it’s debuting only in Tokyo.
SlashGear