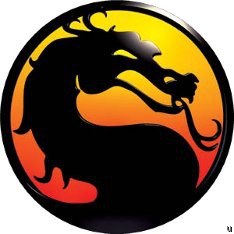 Finally there is word of a PSP sequel on its way to us. In an interview at PAX 2010 about a Mortal Kombat reboot, Executive Producer, Shaun Himmerick stated that the Sony PSP2 is currently in the works. A prototype of the same could be found at the Netherrealm Studios. This means that a lot is at stake for gamers who like taking their games with them, wherever they go. I wonder what Nintendo have to say about this.

Himmerick said, “We’re not launching day one on all consoles like that. We are looking at them; we have a PSP2 in the house and we’re looking at the engine, like what can it support. Always a big thing for us is the performance. We’re running at 60 fps, what can we do and do we have to build all the art assets over. We’re definitely looking at them. PSP2 looks like it’s a pretty powerful machine. We don’t have a 3DS system in house yet, but we’re looking to get one, and we’ll certainly look at what its power is.”
[Ubergizmo]