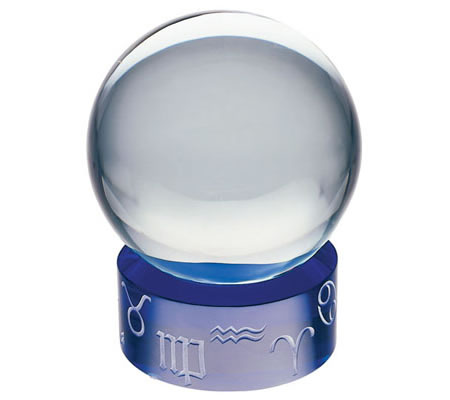 According to Yves Guillemot CEO of French videogame publisher Ubisoft, the Sony PS4 and the Microsoft Xbox 3 will be soon available. But according to controversial analyst Michael Pachter of Wedbush Morgan, it will be no later than 2013. There reason for no new consoles is the most popular comment, “No money”. Publishers will resist the introduction of any new videogame hardware as it requires refreshing existing software. Then again all these could turn out to be wrong also. So we will just wait and watch if ‘soon’ and ‘2013’ is the same or different.
[Electricpig]