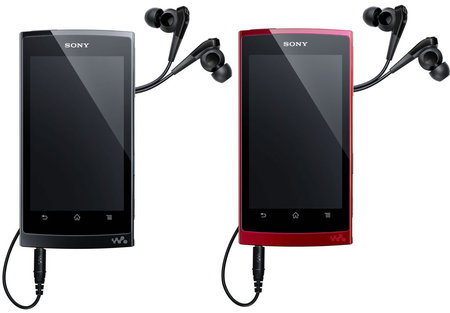 Sony Japan has announced the NW-Z1000 its latest Walkman PMP which is powered by Android ver 2.3 (Gingerbread). First showcased at this years IFA as a prototype this marks the first model from the Walkman series running on Google’s operating system. To be made available in 16, 32 and 64 gig versions the PMP is powered by a dual core Tegra 2 processor at 1GHz with 512MB of memory which allows effortless playback of HD video and web browsing on the 4.3 inch (480 × 800) screen. Sony has included a proprietary media player along with a digital amplifier ‘S-Master MX’ which improves playback quality and noise cancelling. Other features include Wi-Fi, Bluetooth with A2DP, GPS, HDMI and DLNA which seamlessly connect for playback from compatible devices. Unlike the past Japanese media players we have seen this one lacks a camera, digital tuner and mobile wallet (Felica). The NW-Z1000 measures 134.4 × 70.9 × 11.1mm, weighs 156 grams and provides 20 hours of music and 5 hours of video playback on a single charge.
[Continued after the jump] 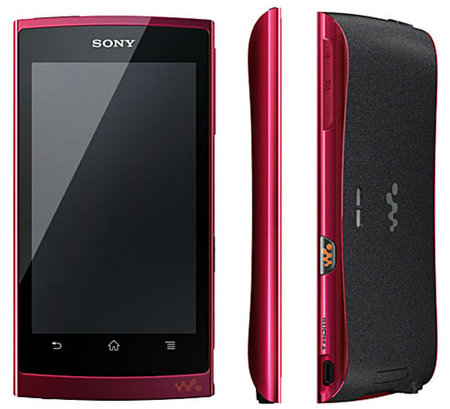 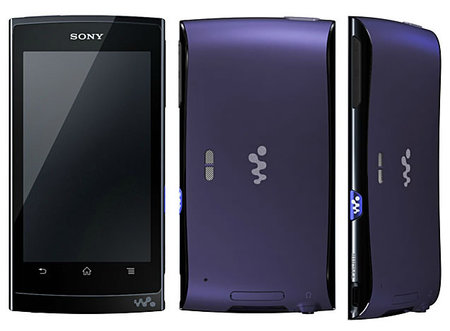