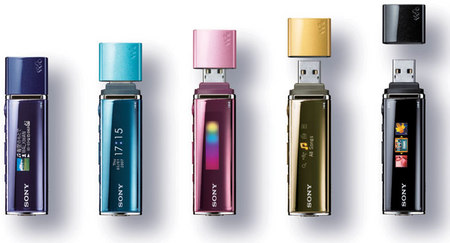 Sony Japan is out with another stick-like flash player, the E series will be available in 1GB, 2GB and 4GB versions. The player has a built in USB-plug and comes with a three line color LCD display which disappears when off. It supports playback of MP3, WMA, Atrac, and AAC formats, however DRM is not supported. The controls are located at the back and arranged in a convenient position. The built in Lithium Ion battery charges is a jiffy, 3 minutes of charging and you are good to go for 3 hours. The battery fully charges in 60 minutes for continuous playback time of 30 hours. It connects to the host via USB 2.0 and can be used as a USB drive too. 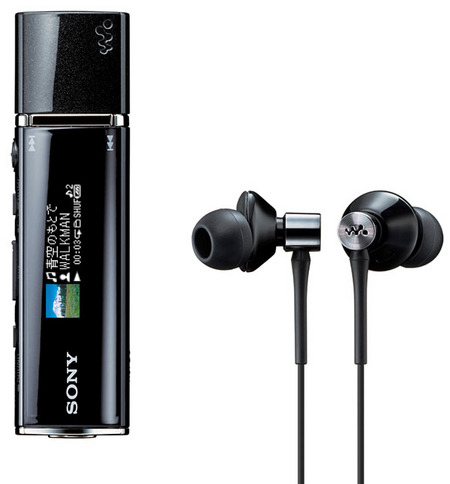 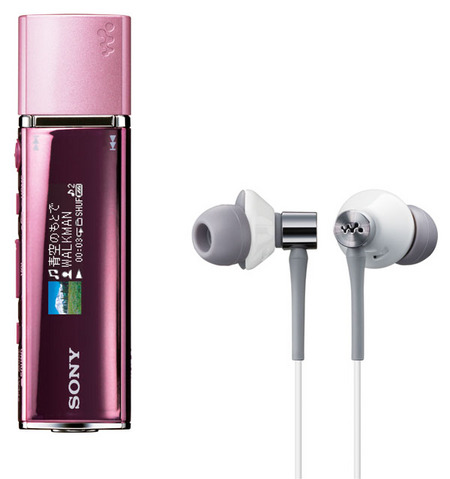 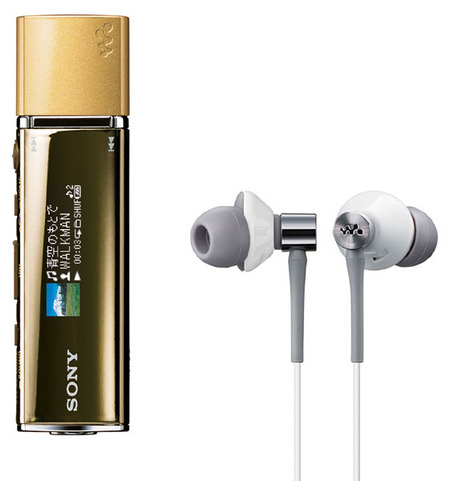 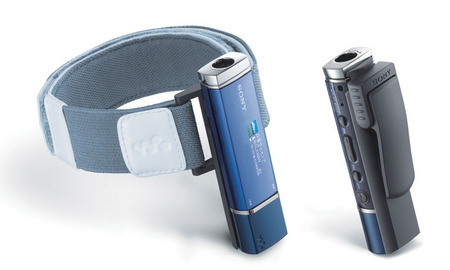