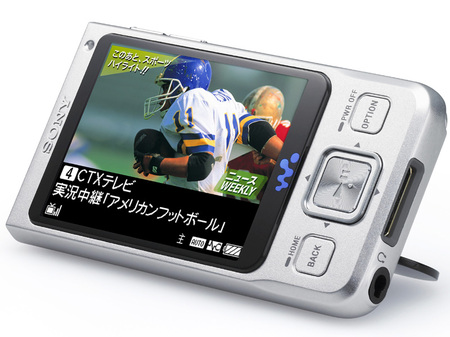 After the Video Walkman and the HD Video Walkman Sony is out with the TV Walkman, yes the NW-A910 series come with an internal one-seg TV tuner for watching digital TV. The service is limited to Japan only and with upto 16GB of flash memory you can record upto 16 hours of TV programming and with support for EPG (Electronic Programming Guide) you can program the device to record a particular TV program. One shortcoming is the small 2.4 inch display, come on Sony, TV is always better on the big screen a 3.5 – 4.0 inch screen would be ideal. It supports playback of majority of audio / video formats and offers noise cancellation as well. The onboard DSEE (Digital Sound Enhancement Engine) further enhances the sound quality. Just when you thought what more could Sony squeeze in the NW-A910 has a FM tuner as well. The Lithium Ion battery provides 6 hours of TV viewing, 8.5 hours of recording with the display off and around 36 hours of music playback. The Sony NW-A910 is compatible with Windows only, sorry Mac users. 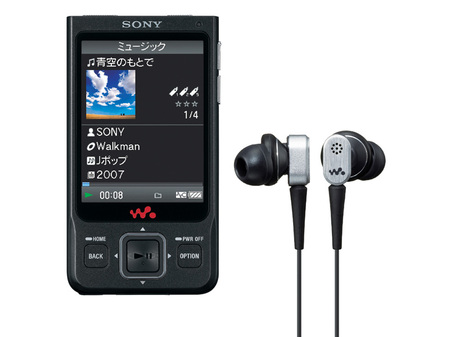 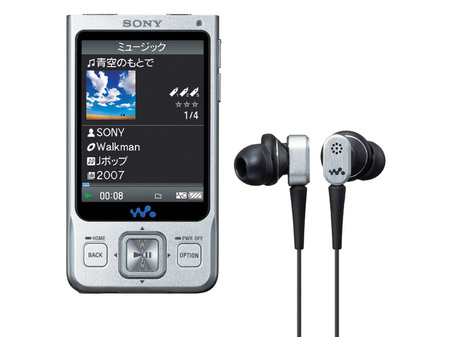