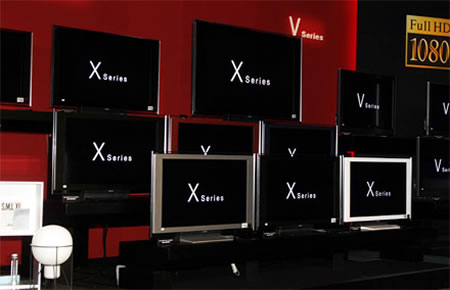 The icing on the cake is the announcement of a 70” LED backlit Bravia HDTV, but that can’t take away the glory from the 14 others that were announced by Sony. The lineup consists of new 10-bit 1080p Bravia LCD HDTVs.
Hit the jump to find out more