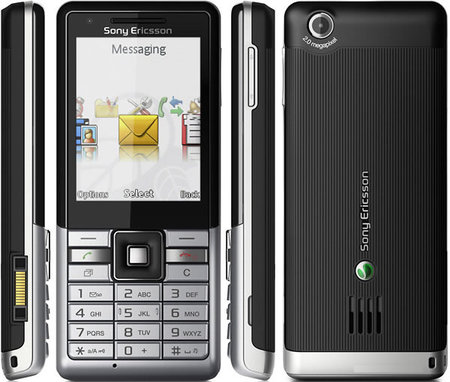 Sony Ericsson has unveiled affordable 3G devices named as Naite, a candybar phone, thus showing its commitment to GreenHeart. The phone has basic email and texting ability and supports video calls as well. It also has a 2 mega pixel camera along with photo uploading capability and also has advanced media features. The main purpose of GreenHeart project is the elimination of hazardous chemical usage in production; minimize the paper consumption and also emphasis on smaller packaging. GreenHeart products will also include digital user guide thus eliminating the need for printed user instruction manual. The Naite comes with Ecomate application, giving the user chances to make greener choices and also a Carbon Footprint calculator. It is expected to be given a big push in Latin America, Asia and Europe in the third quarter as it is expected to go on sale during the Q3 of 2009.
[Mobileburn]