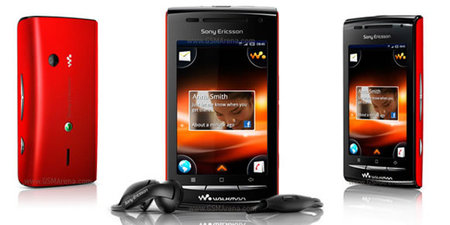 We knew about Sony Ericsson’s plans for a new Android Walkman phone when leaked images of the Sony Ericsson W15 did the rounds. But the company has just gone ahead to announce the W8, its first phone from the Walkman series to run Android. From what we see, the W8 is an XPERIA X8, but with a bit of fancy colors and a WALKMAN logo. The new W8 sports a 3-inch capacitive touchscreen with a resolution of 320 x 480 pixels, a 3.5 mm headphone jack, and a 3.2MP camera. Under the hood is a 600MHz single-core processor ticking, with 168MB of RAM. The W8 will however run Android 2.1 and not Froyo or Gingerbread, as one would expect, nevertheless, it is the first Walkman phone to run the Google mobile OS, which will be covered by the Timescape UI.

A key feature, being a Walkman, is the Sony Ericsson’s stereo headset, the MH410. the phone is expected in China, Hong Kong, Indonesia, India, Malaysia, Philippines, Singapore, Taiwan, Thailand and Vietnam starting from Q2 2011 and will come in a multitude of colors namely, Azure Blue, Metallic Red, and Iconic Orange. No word on pricing yet, though. 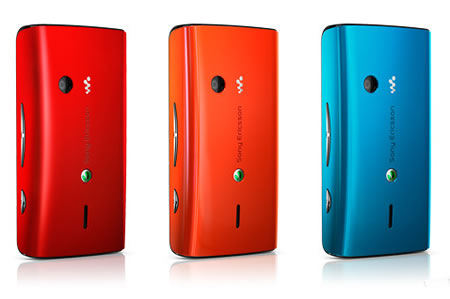 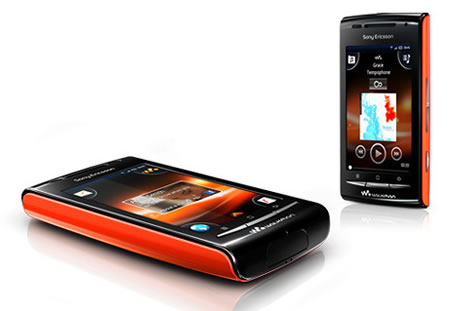