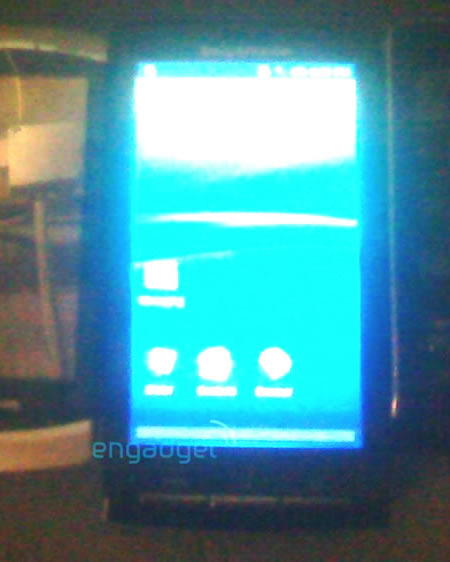 Engadget came across spy shots of the upcoming Sony Ericsson Xperia X3 smartphone. The shots arent detailed but still give a brief idea of what the phone will be. The smartphone is scheduled to hit stores by January next year.
[One more image after the jump] 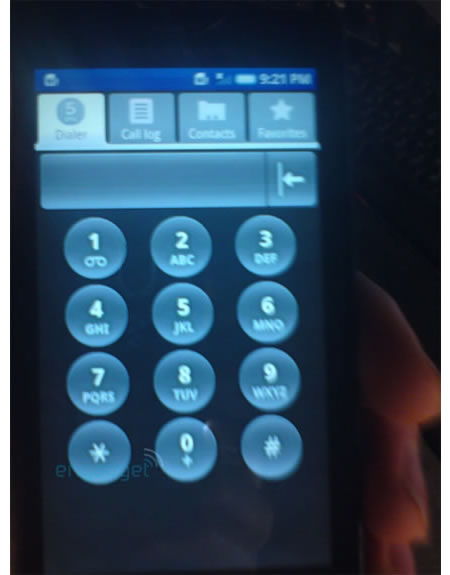