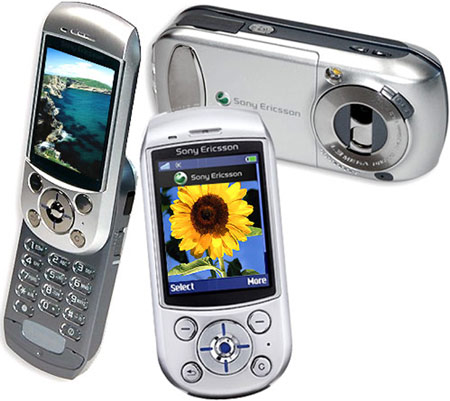 Before you freak out throw away your Sony Ericsson phone let me tell you that there is nothing wrong with the battery or the phone. Police in Nottingham England have seized a Sony Ericsson W700, though it looks like a normal phone it has a handy ‘Stun’ button which can deliver a 900,000-volt electric shock via two small metal prongs. The mobile stun gun is 18 times more potentially lethal then the 50,000V “non-lethal” Taser local law enforcement personnel use. The local police is stunned to have actually found it “It’s a shock that we found it. We are always concerned about finding different types of weapons on the streets. This could potentially kill someone.”

The 21-year-old man, from Hyson Green, has been charged with aggravated burglary of a business and possessing an offensive weapon..
Stun phones have been available since quite some time as with this $49.95 phone which comes with a “100dB high pitch tone alarm” and”Super bright LED flashlight”.
Source