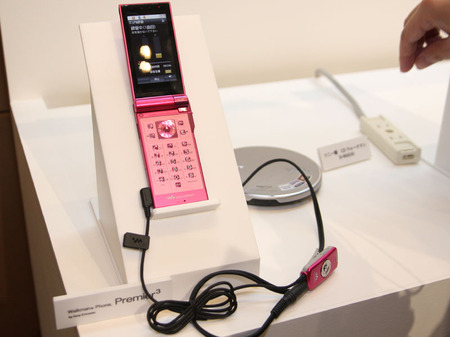 The Sony Ericsson Premier 3 is the latest addition to Japanese phone operator KDDi’s portfolio. The clamshell has everything an audiophile can ask for – it comes with Sony’s proprietary ‘clear audio technology’ which enhances audio playback, a dedicated remote control with microphone and music controls, robust media player and the best of all direct sound encoding recording from a CD player. Just plug in the 3.5mm plug to the CD player from the remote and you can rip CD’s directly. Apart from this it supports direct music downloads using the ‘Lismo service’. Also bundled with it are Sony’s high end EX earphones. Coming to the standard specifications the ‘Premier 3’ has a high resolution 3 inch display supporting (480×854 pixels), 3 Megapixel camera, Bluetooth, GPS, Infrared and 50MB internal memory. The phone does one huge drawback, it has a Micro SD card slot which can take only 2GB of memory which is way too low considering the fact that it is a music phone with a large screen on which you can watch videos comfortably. You disappoint me Sony Ericsson.
(Image gallery after the jump)

The Sony Ericsson Premier 3 Walkman phone will be made available in three colors white, pink and gold. It will be hitting Japanese stores later this year for 40,000 Yen ($ 450). 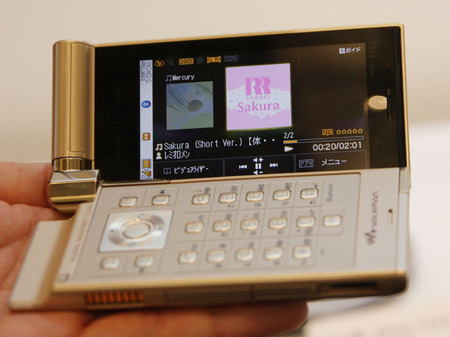 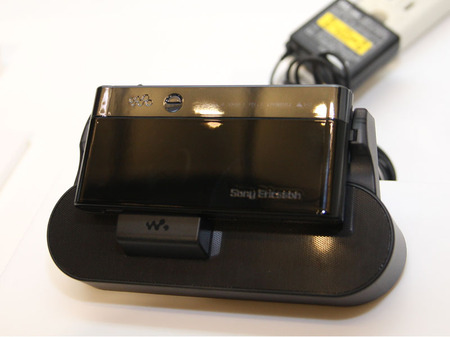 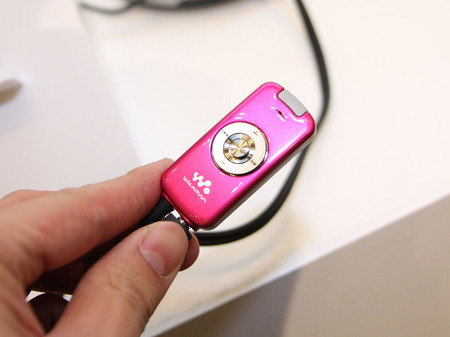