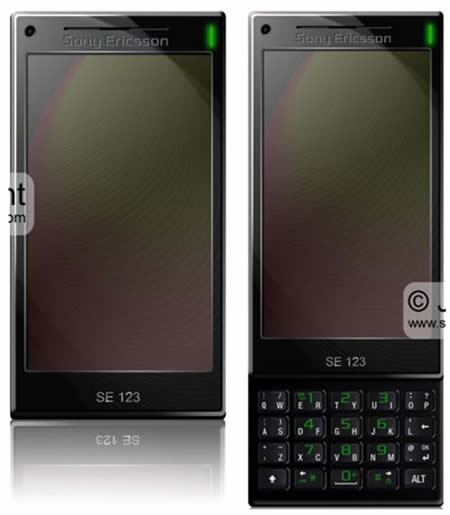 Lets hope this is not a clever Photoshop trick by a Sony Ericsson as the P3i looks really cool. It sports an iPhone like touchscreen only design with a sliding keypad. The Sony Ericsson P1i has just been announced so it is sometime before the P3i makes an appearance.
Source