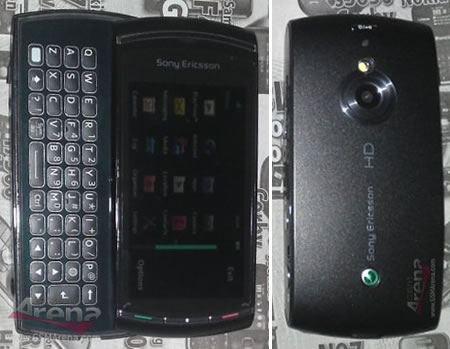 It’s quite possible that the Sony Ericsson Kurara that’s due out sometime this year either has a clone or has been suddenly grown a rather impressive QWERTY keypad. The Symbian handset and it’s easy enough to see that from the picture that made the scene recently in all it’s QWERTY glory, is reported to be identical to the previous model. Information about this handset is still quiet vague, but it sure looks quite authentic. So I’m quite curious to know if the Kurara would be launched as a standalone touchscreen handset pr was this Sony Ericsson’s plan all along. CES should have the answers, hopefully.
[GSM Arena]