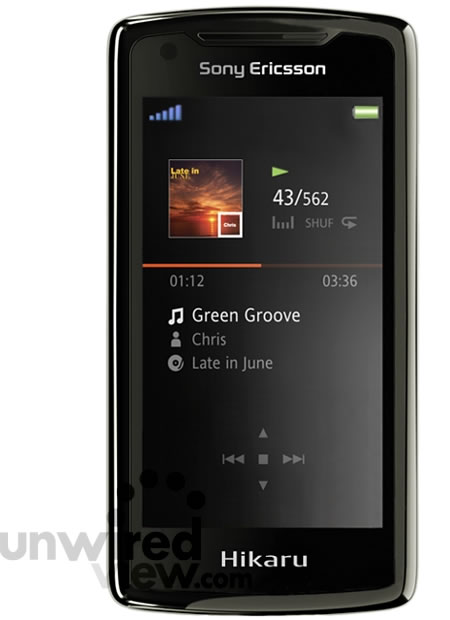 The Sony Ericsson Hikaru is rumored to be a new touchscreen handset that will feature 8GB of internal memory and an 8 Megapixel camera. Its not clear if it will have an alphanumeric or a QWERTY keyboard, or is Sony Ericsson going to compete directly with the Apple iPhone? Sony Ericsson is not just going to bet on the Hikaru, a new phone called the Twiggy is also said to come next year. It will be the successor of W350. The Twiggy will have a 240 x 320 pixels display, a 3 MP camera, and will have two color options.

The Hikaru is just a rumor for now, and the Twiggy should be on sale starting the second quarter of 2009.
Source