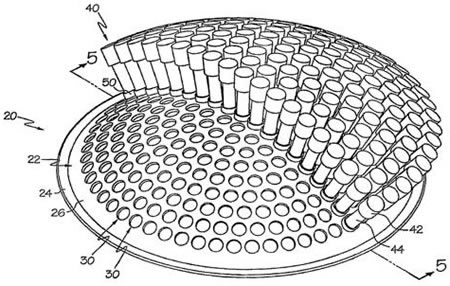 Before I tell you about the Wide-angled Giga-pixel camera let me explain the root of this concept. When high-resolution images are taken by satellite or aircrafts the field of view in such pictures is tiny. To scrutinize a large area, the images have to be tiled (like a jigsaw puzzle) before a full picture can be built up. This essentially leads to many hitches, like vehicles can end up appearing more than once if they move from one image to the next between exposures. Google Earth and Microsoft Virtual Earth and online mapping tools also experience problems like this. To overcome this issue, a group of researchers at Sony and the University of Alabama have come up with a wide-angle camera that can image a 10-kilometre-square area from an altitude of 7.5 kilometers with a resolution better than 50 centimeters per pixel.

“The idea is to build a collection of light sensitive chips that each record small parts of a larger image and place them at the focal plane of a large multiple-lens system. The camera would have gigapixel resolution, and able to record images at a rate of 4 frames per second.” According to the team such a camera when mounted on an aircraft could provide images of a large city by itself. This would even allow individual vehicles to be monitored without any risk of losing them as they move from one ground level CCTV system to another. Of course such a camera would have high military use.
Source