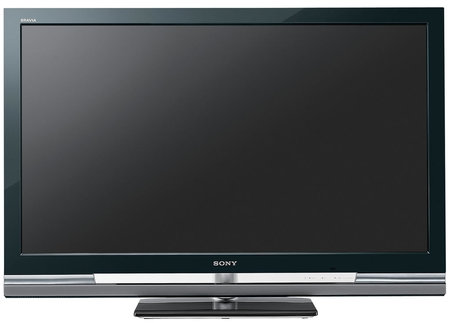 Presenting a new standard in picture excellence, the Sony Bravia W4000 series of LCD TV feature outstanding design with Picture Frame Mode, 1080p Full HD and AVC-HD tuner with DVB-T digital tuner on all models and Bravia Engine 2 for next generation picture quality. The elegant cabinet styling will complement almost any décor and with the Picture Frame Mode it will display beautiful HD photo images when the TV is not in use. You can even personalize your TV with your own pictures from the USB Photoviewer or use the six pre-installed pictures, which range from Pop art to Van Gogh. However the Picture Frame Mode uses approximately 35% less power than TV viewing mode thus reducing overall power consumption. The W4000-Series features Bravia Sync technology, Sony XMB interface and also has a USB Micro Vault Tiny which is an ideal storage medium. Watch all your Blu-ray movies at the touch of a button or simply admire your fav photo.