Sony is going berserk with its HDTV segment. It has expanded its foray of Sony Bravia HDTVs with an addition of staggering 27 models. Apart from the five inexpensive flavors, all of them boast of Internet capabilities. Other 16 from the lot are categorized into high-end versions and have 3D capabilities. there isn’t a common set of features among all the models. Frills like a special Sony 720p camera (CMU-BR100) for use with Skype and Gorilla Glass are present depending on the model you choose.

The top-of-the-heap models are the XBR-HX929 Series owing to frills like Intelligent Peak LED Backlight and the new Media Remote application for iOS and Android devices. This series will be available in three size options of 46, 55 and 65-inches in the month of April whereas the other models are due for launch between February and March. From the looks of it, Sony fans are going to be spoilt for choice here. 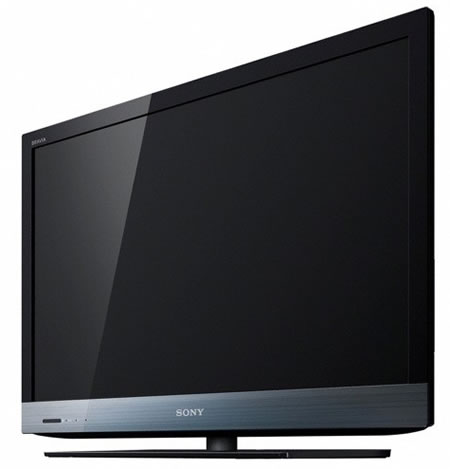