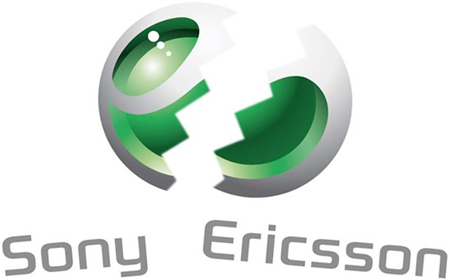 It’s been so long we have been speculating the possible shift of nomenclature in the Sony Ericsson partnership, now that the former bought over the latter. It’s happened and Sony Mobile Communications is what we will be referring to the future phones as. Sony purchased the 50% portion that was earlier shared by Telefonaktiebolaget LM Ericsson.

A $1.37 billion deal has now changed the future of certain phones for good. Do look forward for some more radical changes if you are a Sony Ericsson observer.
Engadget