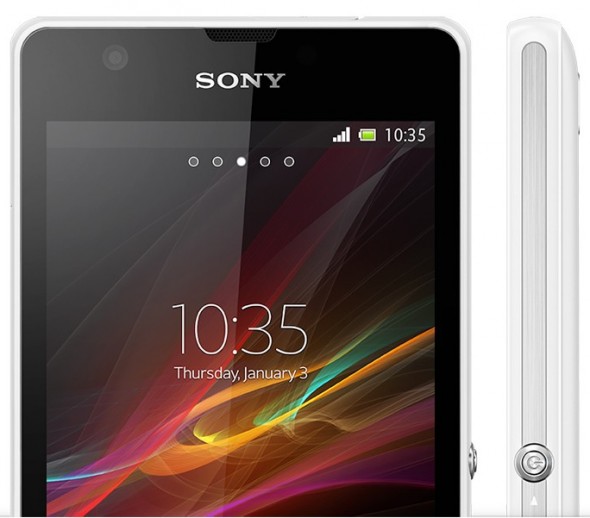 Sony is updating its smartphone line-up at a blistering pace. Today it officially announced the new Xperia ZR, specification and pictures of the device were leaked a few weeks back and as it turns out it’s the international version of Japan’s Xperia A SO-04E. Taking forward its effort to manufacture more sturdy and rugged devices, Xperia ZR is also dust and water resistant with IP55/ IP58 rating. It can stay under water for more than 30 minutes in 1.5 meter deep water. Sony says, take the smartphone snorkelling and capture beautiful photos and videos underwater without any distortion thanks to its 13-megapixel fast-capture camera with Exmor RS featuring 16x digital zoom with auto-focus.


In a welcome move, Sony has gone with a smaller 4.6” HD reality display sporting a resolution of 720×1280 pixels. Other important specs include; 1.5GHz Qualcomm Snapdragon S4 quad-core processor, 2GB of RAM and internal storage of 8GB expandable up to 32GB via Micro SD card. It has a front facing VGA camera and a dedicated camera button on its side similar to Xperia ZL. The smartphone has been given a Stamina Mode that automatically shuts all the unwanted apps for conserving the charge. The price and availability hasn’t been revealed by Sony as of yet. 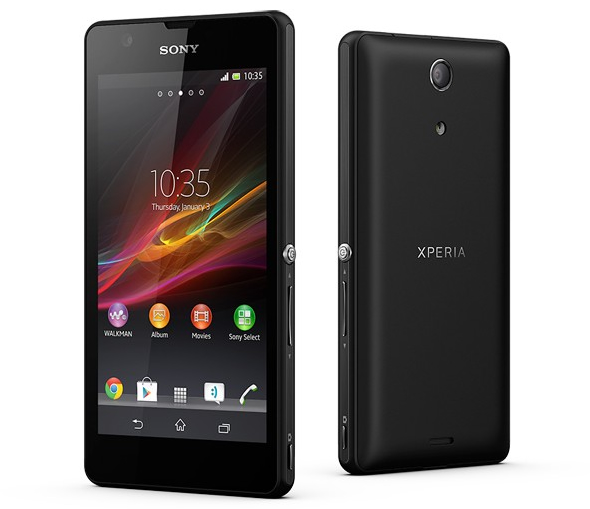 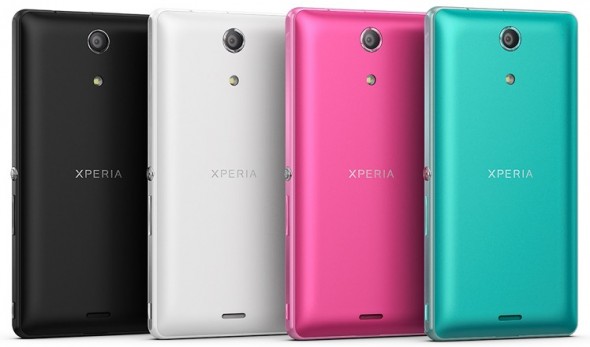