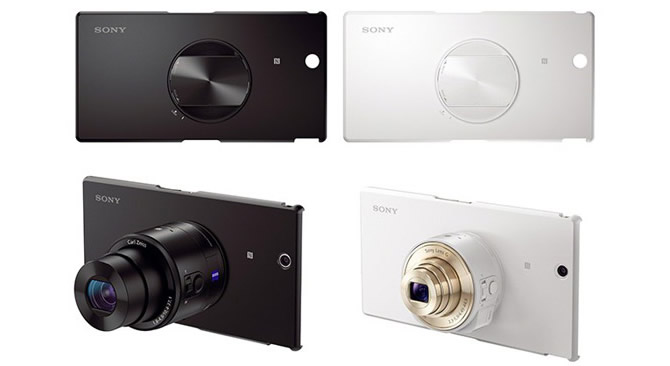 The Sony Xperia Z has a market to cater to that is exclusive of a number of frills that the QX variants attracted. However, there would be that fine intersection of smartphone users who would love the taste of both worlds. Thankfully, we have these cool cases from Japan that add the QX10 and QX100-styled backs, specially mended into an Xperia Z case. Basically, the case can take any QX camera. This means that the once believed to be large device receives an even larger appendage, which may most likely be ergonomically deisgned to fashion a comfortable shot.

The case could be expected to make an appearance at CES this month. It would cost $31 or so should it see the light of day, Stateside.