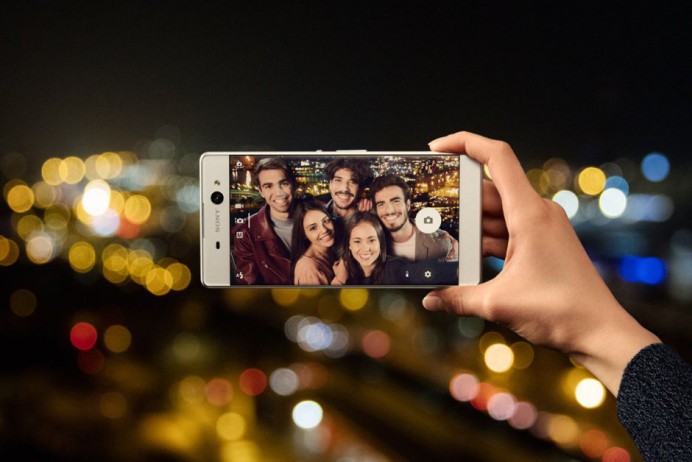 It’s truly remarkable how often some folk use their front camera versus their main rear shooter. This is just why certain phones have won the accolade of being selfie phones because they give as much impetus to their front cameras as they would their rears. The Sony Xperia XA Ultra is a newest entrant into the line of high-end selfie phones with a front camera that shoots selfies at a whopping 16-megapixels with a low-light sensor. It also offers a dedicated front-flash for selfies as well as optical image stabilization. We could be talking about the best selfie phone that is out there. But that’s not all. On the rear, the XA Ultra has a 21.5-megapixel Exmor RS camera with quick launch and hybrid autofocus. It also sports a 6-inch 1080p display with bezels that are slightly curved. 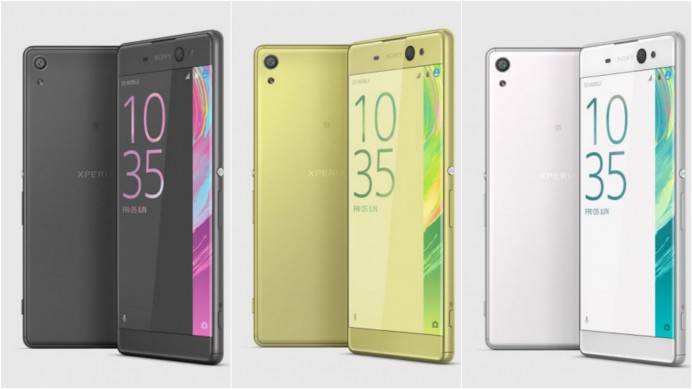 Other specifications of the XA Ultra are with the times, especially the MediaTek octa-core CPU, 3GB RAM, 16GB expandable storage and 2,700 mAh battery which promises enough juice to last 2 full days, albeit at standby. Pricing and release details are yet to be known.