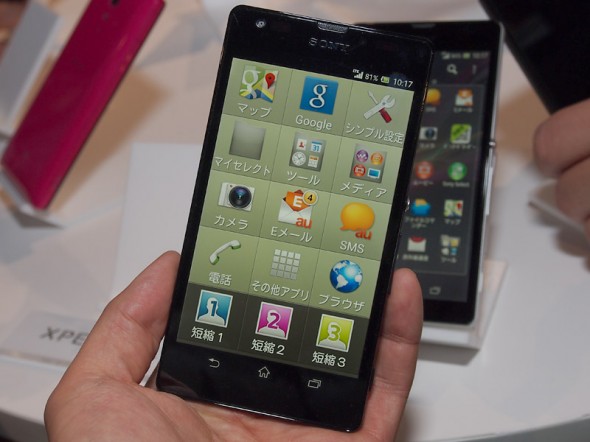 Japanese telecom operator KDDi has taken the wraps off the much awaited Sony Experia UL. Rumors of the phone have been doing rounds on the Internet since some time now and here is what the phone actually packs in. The Experia UL will sport a 5 inch full HD LCD screen (1,920 x 1,080 dots – 443 dots per inch) which will powered by a brand new Bravia 2 video engine. Like a majority of Japanese phones it will be water and dust resistant. A Snapdragon S4 APQ8064 1.5GHz (quad-core) CPU will power the phone along with 2 Gigs of RAM and a Adreno 320 GPU. The phone comes with a 13 megapixel sensor with support of HD video recording, a burst mode for upto 15 images per second along with a dedicated camera button.


Other features of the Sony Experia UL include NFC, Felica (Mobile Wallet), Infrared, DLNA, 16GB of onboard memory expandable via Micro SD card, along with the usual sensors – Proximity, Light, Gyro, etc. The only downside the phone will be running on the dated 4.1 version of Jellybean and it might be a KDDi exclusive only. The phone will go on sale in Japan from May 25 and will be available in pink and black color. 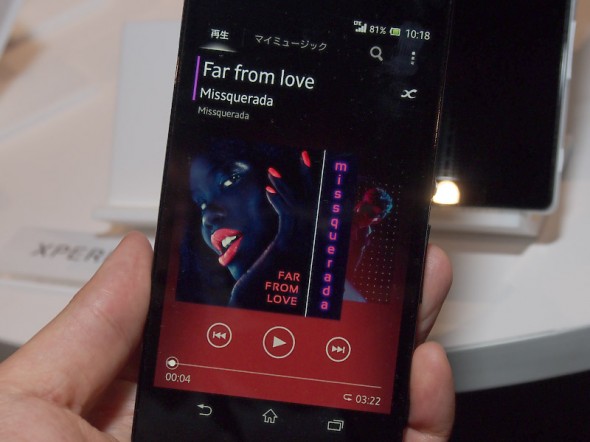 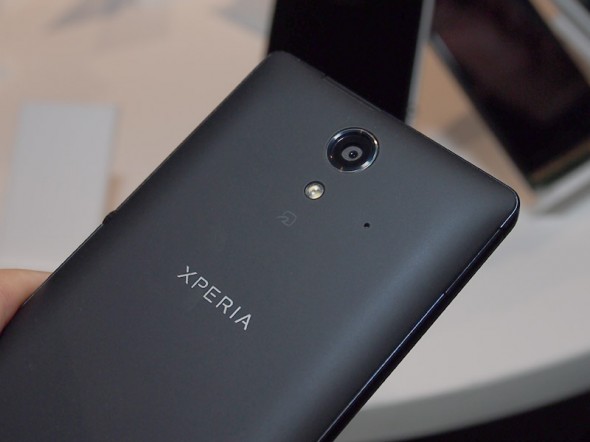