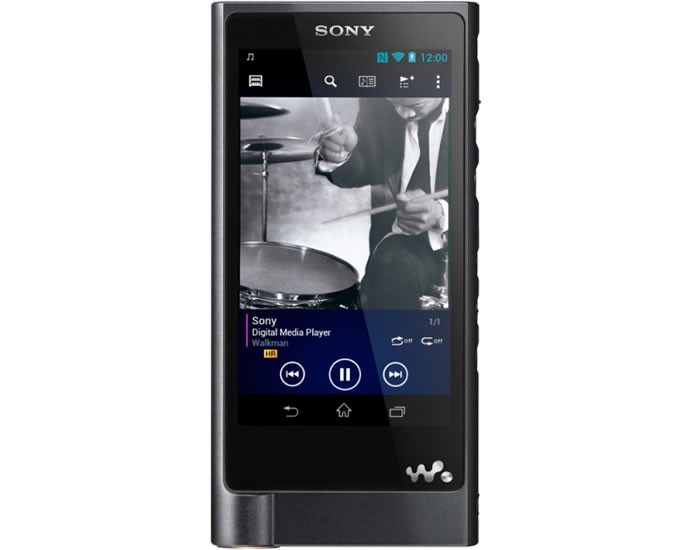 The Sony Walkman Walks Again with the ZX2, the $1000, High Resolution Audio Player

Just when you thought the Walkman was almost ready to call it quits, Sony decides it’s time for a revival of the brand that revolutionized personal audio. At their CES 2015 booth, Sony unveiled their ZX2 Walkman player. While some might consider the stand-alone media player unnecessary now, seeing as the boom of smartphones, phablets and tablets have all but made it obsolete tech, to the extent that even some companies like Apple seems to have given up on their iPod iterations, companies like iAudio and Sony still seem to believe that this space still warrants our attention. 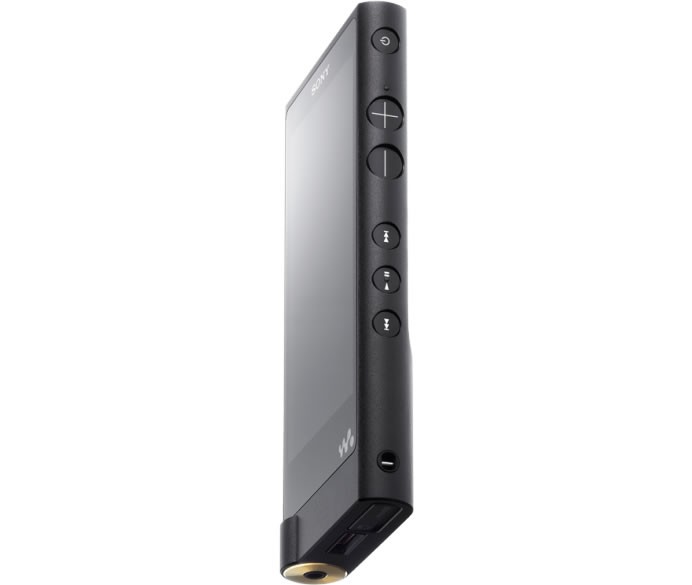 The ZX2 is merely the next generation in the personal media player domain. The bulky, leather clad (rear panel) media player comes equipped with what Sony calls ‘High-resolution’ audio capabilities. Well, if they can do it for TVs why not audio. What this technology does is allow the player to playback music files that aren’t compression so there’s no loss to quality. Of course this would require you to only listen to files (naturally much larger in size) that are compatible i.e. uncompressed or high resolution. This would also mean using high-end headphones to handle the higher quality output. In case you’re wondering where one might find these ‘high-resolution’ audio files, services like iTrax and HD Track.com are where you need to go.

At the core of the ZX2 beats the heart of an Android OS (sadly it’s not even updated to Lollipop but still on version 4.2) so aside from just listening high resolution music you can also play games, surf the web, download apps and do pretty much anything and everything you’d do on your Android phone… without always needing the use of just Wi-Fi. The reason for its bulk is primarily due to its enormous (but necessary) 128GB of storage space (microSD cards also supported) and a large battery that can sustain at least 33 hours (according to Sony) of high resolution audio playback and 60 hours of standard MP3 playback. The 4 inch (low resolution) display is quite disappointing, seeing as one tends to also watch videos on media players as well. So if you’re thinking of using the ZX2 for HD video content, it might not be such a great idea.

The ZX2 is priced at a whopping $1,200, which is yet to be officially announced and should make it out in the spring of this year. With a price tag that’s just as heavy as the device itself, one tends to wonder why you’d spend so much money on a portable music player unless you’re a true audiophile. I mean this capability could just as well have been included on a premium handset with better specifications and possibly a less bulky design. Then again, one never knows, it just might be in the works already.