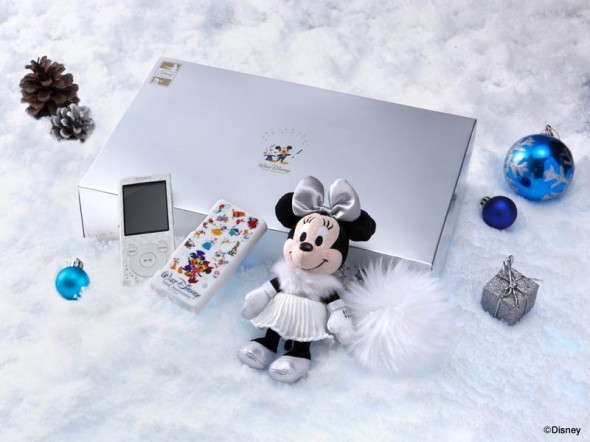 It’s that time of the year where we give freely. And if it’s a little tot you’re willing to include, in your audial exploits then the Sony Walkman S770 is the perfect trip to set them on. The media player is now made available in Japan with a generous amount of Disney branding on it, and a Disney soft toy that dangles from one end. It will be available in its regular version, speaker version (NWS775K) and Bluetooth earphone version (NWS774BT). One can pick these cute little things for black, blue, gold, vivid pink, violet, white, yellow or pink. The features of the walkman will remain the same. So you can expect the usual support for MP3, WAV, MP4, AAC, AVC, WMV, WMA and JPEG formats. It’s also got an in-built recorder, just in case.


The Christmas edition of the Sony S770 Walkman will come in limited numbers. The prices are likely to range between $219 and $294. These will begin shipping in the middle of December. 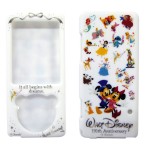 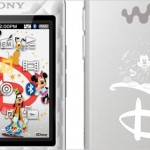 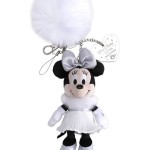 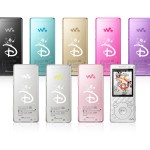 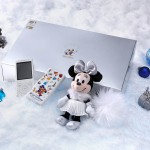