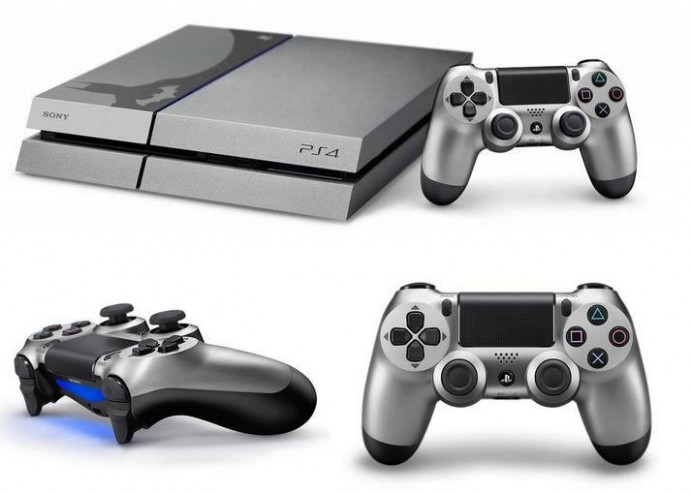 Sony PS4 Batman: Arkham Knight special edition announced, but are you going to wait that long?

Although the latest Batman video game has been pushed back further to the end of June, which is getting increasingly frustrating, Sony has already announced a special edition PlayStation 4 bundle for Batman: Arkham Knight. We’ve already seen the initial gameplay footage, teasers, trailers et al and yes, we’re quite hyped up and eagerly awaiting the launch. But the bigger question is – how many of us are going to wait that long for the special edition PS4 to be make it out? 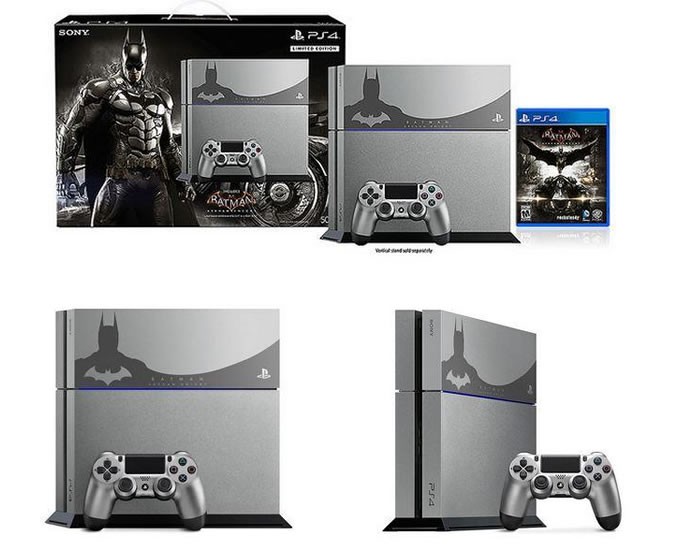 Rocksteady has had plenty of success with previous games and from what we’ve seen so far, things are going to get mighty interesting with the latest edition of the caped Crusader’s Gotham adventure where he takes on a foe that’s more Anti-Bat than villain, it would seem.

Sony’s special edition Batman: Arkham Knight will be available in two iterations and so naturally at two separate price points; –
For $400, the PS4 Bundle will include just a standard, ho-hum, black console with a matching DualShock 4 controller and, of course, a copy of the game.

If that’s just not good enough, thrown in $50 more and get the customized steel-grey system that features an Arkham Knight faceplate, with a silhouette of the Batman, that ships with a matching controller.

You’d think there’d at least be a Steel Box case too, but there isn’t. The console maker also made an announcement regarding bonus content for the game which would include custom skins for Batman and the awesome new Batmobile; these would be available on the PS4 first.

Some good news that came out of Sony’s latest announcements was the commencement of Arkham Knight preorders – for the game and the special edition Arkham Knight hardware bundles. There’s been no word from competitor Microsoft about any special editions from their camp. So if you’re the patient type, preorder your special edition today and wait a couple of months or more for it to arrive; the expected launch date for the Batman: Arkham Knight is now set to be June 23… let’s hope it brought forward, fingers crossed!