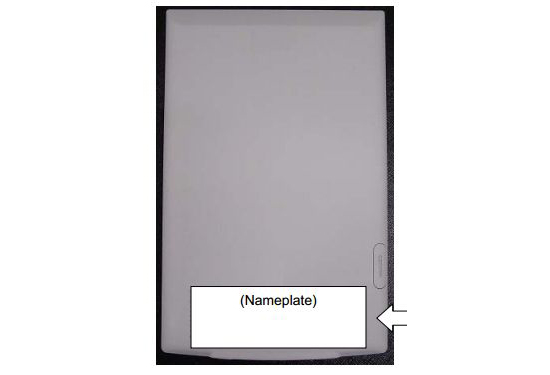 The Sony PRS-T2 eReader made it on FCC’s list of devices on Sunday night. A lot in line with its predecessor, this reader will pack Wi-Fi support as well. The specs include a 6-inch body that is quite familiar but will miss out on Bluetooth and 3G. The Sony PRS-T1 retails for about $130. So with the slightest additions, we do not see this one asking too much on the price front.