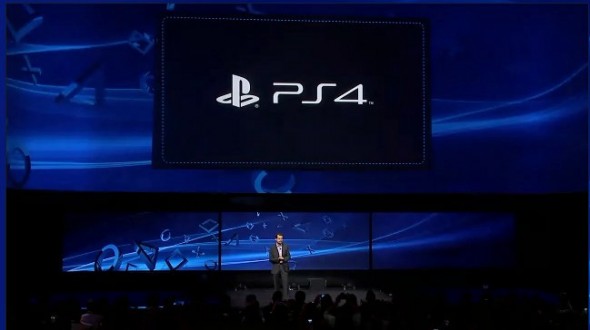 After months of speculation Sony finally took the wraps off the much awaited Playstation 4. Coming to the specifications the console is powered by a powerful custom chip from AMD, codenamed Jaguar it packs in eight x86-64 cores which generate 1.84 Teraflops of processing power. It has 8GB of unified GDDR5 RAM which is capable of 176GB/sec of bandwidth, 6X Blu-Ray drive, USB 3.0, Bluetooth 2.1, 802.11n WiFi, Sony is tightlipped on the exact amounts of storage for now.