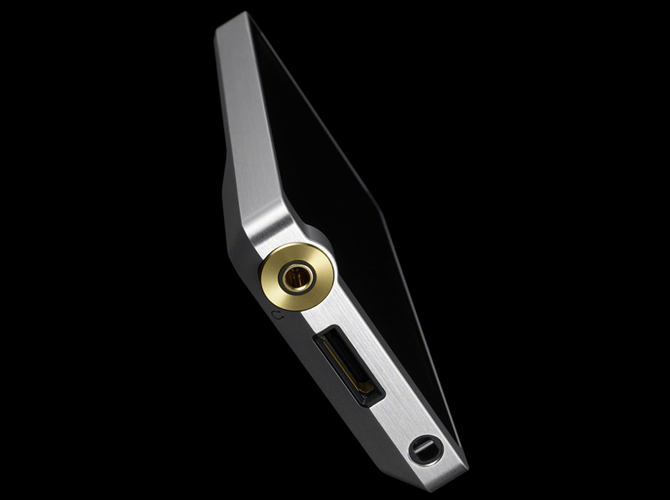 Sony’s Walkman is back in the news and instead of the more audio focused S series they recently announced, their NW-ZX1 with a whopping 128GB of on board storage is definitely going to take the PMP world by storm. Picking up where the Apple iPod 160GB edition left off, this device is what we can refer to as a full fledged Personal Media Player complete with large display and plenty of storage for video files.


With all the goodies you can want from support for – FLAC, WAV, AIFF, Apple Lossless, MP3, WMA, AAC, HE-AAC and ATRAC file types to it’s cool (but rather bulky aluminium chassis, the NW-ZX1 could be an audiophiles delight. The bulky design is due to the inclusion of the high capacity storage drive, large capacitor and the S-Master HX digital amplifier for high powered headphones. The rear section also comes with a rubberized portion to ensure better grip. Details like a Brass cutting around the headphone jack, specifications designed to optimize audio quality and noise reduction and the well crafted player function buttons on the side are what would makes this upcoming device a real winner. The 4 inch touchscreen features a 480 x 854 LCD display made oh a sheet glass plate. A WM-Port for digital audio output is also on board and plenty of connectivity features like Bleutooth, Wi-Fi (DLNA) and NFC are also available. Since the NW-ZX1 will run on an Android 4.1 OS version, all Google supported features and apps will be available for download. Sony’s Music Unlimited app, an e-Book reader and more will also be thrown in. 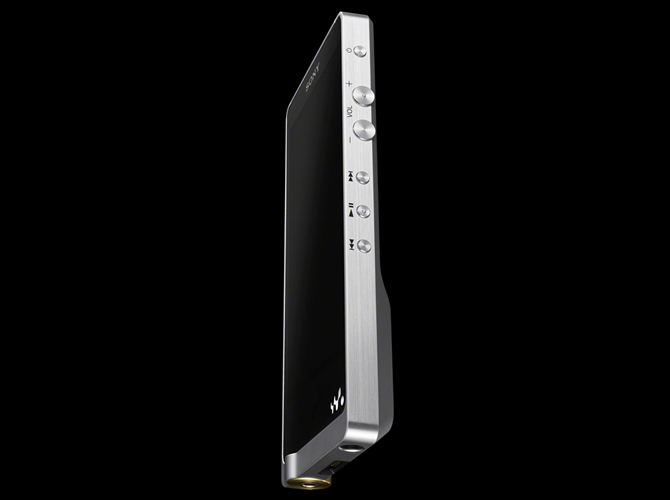 Ultimately, the NW-ZX1’s only real issue is its weight and rather plump size. Should the likes of Apple or any other company decide to bring in a worthy competitor in a slimmer design, the ZX1 could be in trouble. There’s still time. The Sony Walkman NW-ZX1 will be out in the first week of December in silver and will be priced at $760.5 (75,000 YEN). 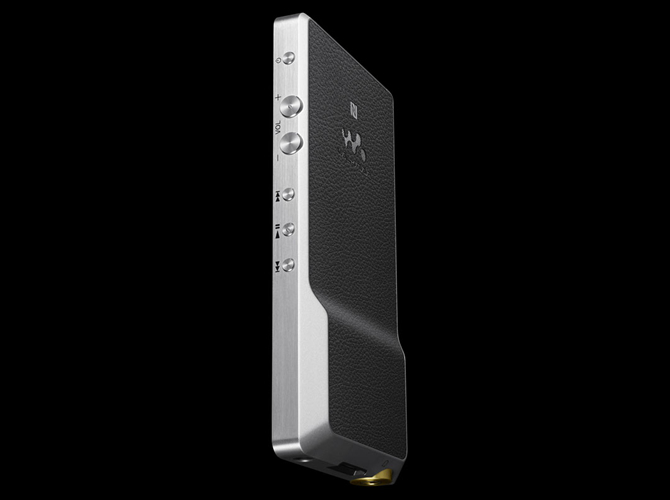