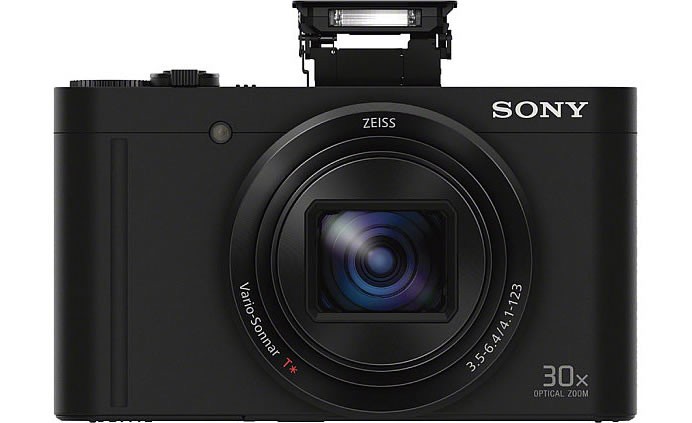 Sony debuts two new digicams, the HX90V and WX500 to take on the smartphone camera segment

With digital cameras getting smaller and more technologically advanced all the time, it’s no wonder that the industry is still managing to stay afloat, especially since the mobile makers seem to have muscled in on their turf. But devices like Sony’s new HX90V and the WX500 are holding the fort with their slick compact designs and features that will give the best smartphone camera a run for their money. 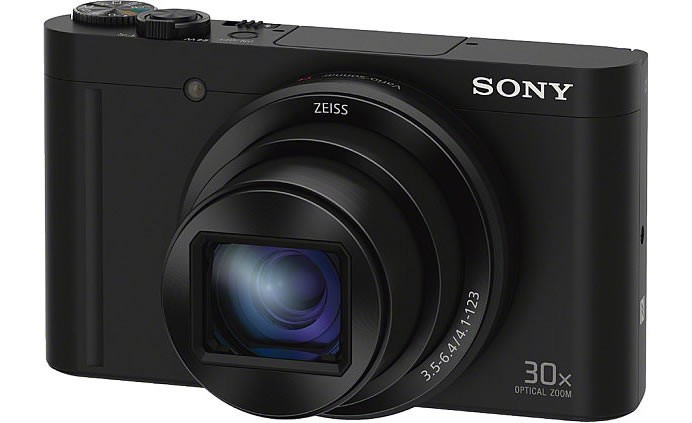 Both of the new Sony digicams viz. the HX90V and the WX500 feature 18.2 megapixel Exmor R CMOS sensors that use a BOINZ image processor to ensure great pics. Zoom goes all the way up to 30X, optical… plus whatever you can scrounge up digitally as well. A 5-axis Optical SteadyShot function has also been tossed in to the mix to try and assist users when things are a little unsteady. Full HD video recording capabilities with support for XAVC S at a fast rate of 50 mbps is also part of the deal. And don’t think Sony’s forgotten this generation’s favourite pastime – taking selfies; with the 180 degree adjustable LCD you should have no problems putting yourself in the picture. There’s even a built in pop-up flash which can always be very handy in those low lit clubs and parties. 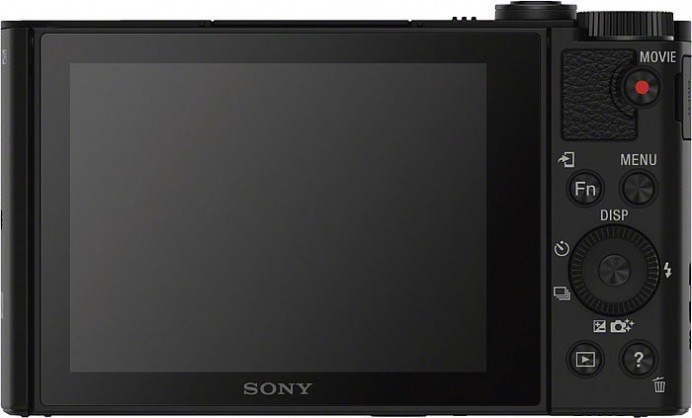 Sharing pictures from these cameras is also a cinch thanks to Wi-Fi and NFC that are part of the feature set of both the HX90V and the WX500 digicams. The HX90V even manages to fit in GPS for geotagging pictures and videos. The Adjustable dials and buttons on the rear cater to those who still prefer the old-school way of adjusting settings etc. 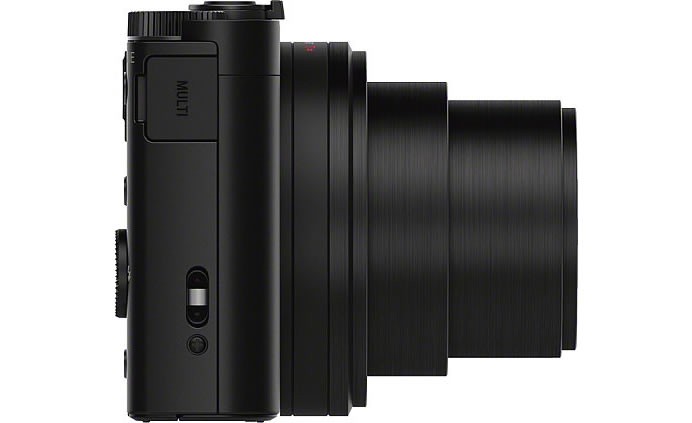 The price tag on the Compact Hi-Zoom Sony HX90V will be $430 when it hits the shelves in June. The Ultra-Compact Sony WX500 will retain for $330 and will also be out around the same time.