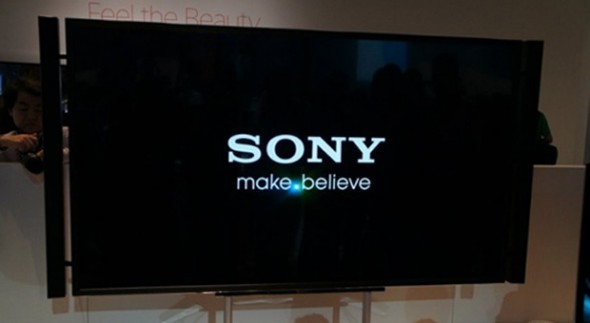 The Sony PlayStation 4 is crowned as one of the most highly anticipated gaming consoles and is expected to stand apart from the rest and give its competitors a run for all their worth. Recently, we’ve come to know a little more about the upcoming gaming console. According to Shuhei Yoshida, the Sony president of Worldwide Studios, the next installment of the PlayStation console will support super high definition, capable of dishing out a 4k video signal!


This obviously will make the experience of watching movies on this console enjoyable. Sadly, games aren’t being developed to boast such high resolutions currently, though Sony has prepared its upcoming console for better looking games of the future. Also, given the fact that not a lot of us have television screens with such high-resolution capabilities, the 4K concept will take a while to take off and turn into a standard.