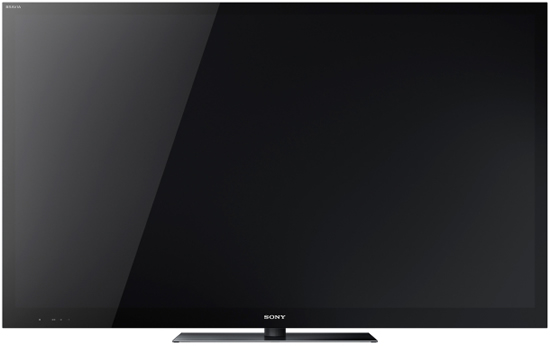 It is the season of the big 84-inch LCD television sets and while it was first LG who introduced their 84-inch HD Smart TV in the Korean market, sources have it that Sony is next in line. Reports point towards a launch of 84-inch LCD TV at IFA 2012, which will sport a massive 4,096X3,072 resolution; something that is being referred to as 4K resolution. The release will give many across the globe greater options when it comes to picking giant LCD televisions that sport the 4k resolution. While nothing is official as of yet, the model is set to sport side-lit LCD panel and removable speakers.


The design of the 84-inch behemoth will be apparently in retro-style and that will include a modern twist as well. The 4K television will make a great addition to the Sony’s lineup as it would be perfectly compatible with the existing high-end Blu-Ray players that Sony offers and will allow you to enjoy great picture quality without compromise. When it does hit store shelves the 84-inch Sony LCD set could cost as much as $30,000, but should be well worth all that dough you spend on it.