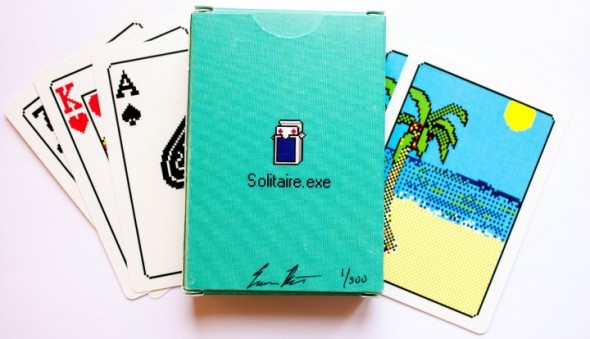 There was a time when gamers were appreciated for mere pixel density and the ability to think for themselves. This was the time between the early transition of Windows 95 and 98. However, what I’m talking about is not Roadrash or Wolfenstein. It’s the good old, golden game of the era, Solitaire. Now you can feel the tangible magic of this game, from the 98 era/ The signed version of the 500 decks was exclusively created for Cooper-Hewitt and are printed on linen, courtesy The United States Playing Card Company.


The cards are sold out as of now. The original Solitaire was created in 1990, to work with Windows 3.0. 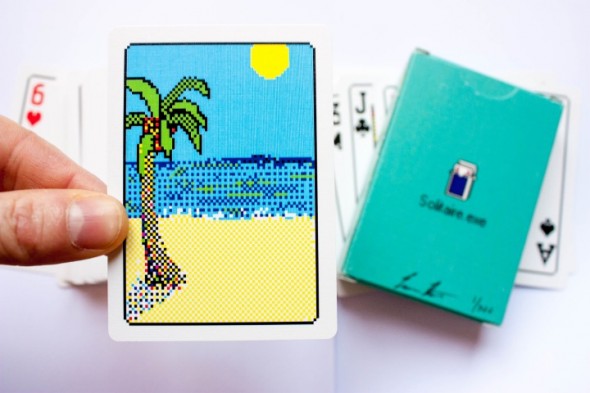 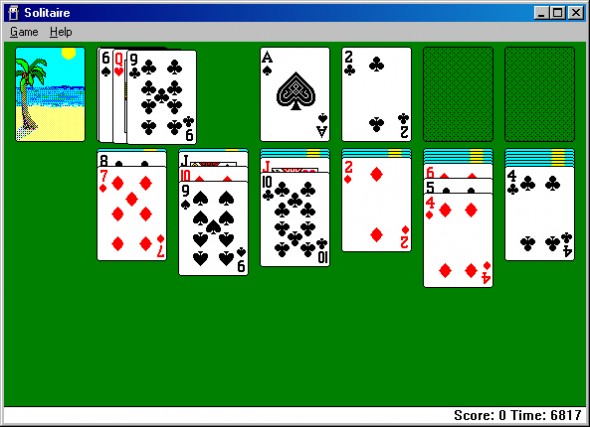 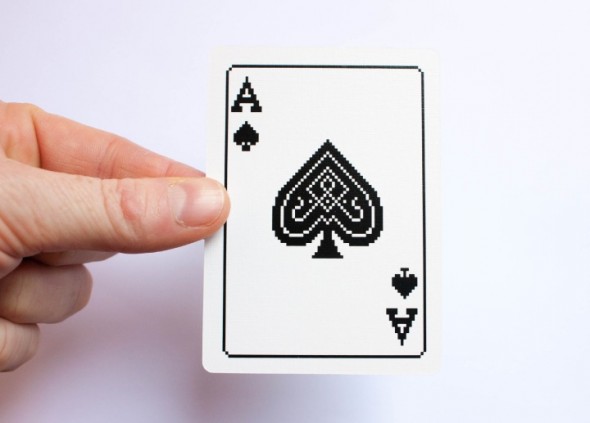