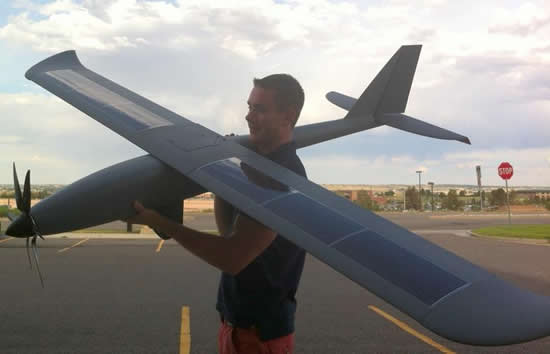 There simply is no denying that solar energy is quickly catching on with us simple=minded folk finally understanding the potential harm continued use of fossil fuels could have on our environment and ourselves. Recently, a New Mexico-based startup decided to put solar energy to use and came up with this six-foot-long unmanned aircraft christened the Silent Falcon. Capable of flying 14 hours on solar energy alone, though we aren’t sure just how long this one survives on particularly cloudy days, the Silent Falcon could very well be used for surveillance and other security-enforcement purposes. Also, these aren’t being mass-produced as of now and come with a price tag of a whopping $250,000 to $300,000, a price most government agencies wouldn’t mind spending to have an eye in the sky.