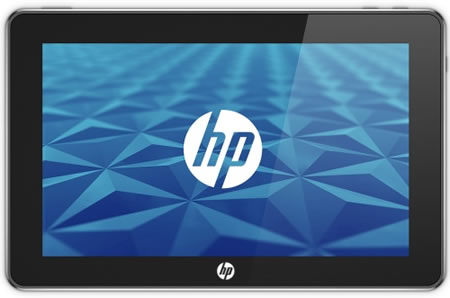 Slate PC will be cheaper the iPad, no?

The Microsoft-HP Slate PC will most likely cost less than the Apple iPad. The Slate, as we have seen before, will come with Windows 7 and provide 3G connectivity as well. There’s word that the Slate will use one of Intel’s Atom processors and probably a healthy memory, so as to give Windows 7 enough room for operability. Now, with all this, Microsoft fan boys would want nothing more than an affordable price so as to put up those Twitter taunts and give their Apple counterparts something to vie for. There has been a leak however, that the Slate will cost lesser than the iPad.

Now that’s sweet. Getting all of this in a tablet at a price below the suspected $629 is totally cool.
[Electronista]