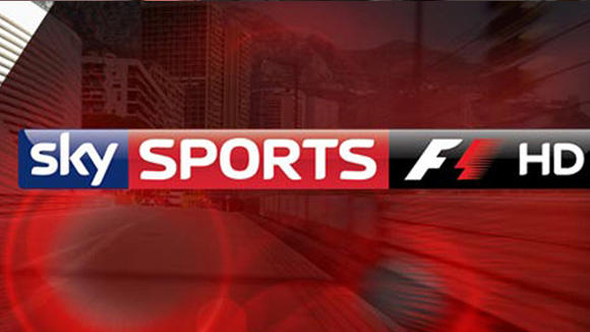 Watching 300 kmph on TV is one thing and watching it in 3D is another altogether. Thanks to this interesting announcement by Sky, fans and viewers can now enjoy their favorite Formula 1 action in 3D. This will run on a trial basis during the final testing weekend, prior to the commencement of the racing season. Sky will broadcast all four days of the event at the Circuit de Catalunya, in Barcelona, from February 28 to March 3. “This is a special moment for Formula 1 fans and exactly the kind of innovation and access that Sky Sports F1 promised,” said Sky F1’s commentator, Martin Brundle, “3D will show us the real challenges of the race track with added depth and perspective. It will be a new, immersive experience for viewers and I can’t wait to see what F1 action in 3D will reveal.”


The Formula 1 season commences in Australia on March 17. This will be simultaneously broadcasted on Sky Sports F1 HD and Sky 3D channel as well. There’s no report on whether the complete season will be broadcast in 3D.