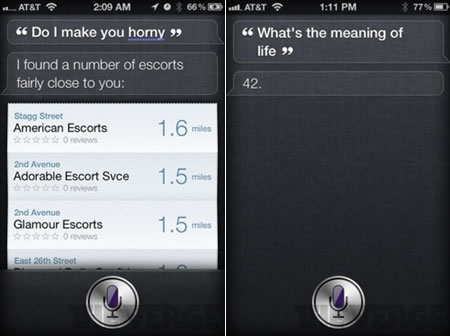 The iPhone 4S did not raise any eyebrows when it came to hardware but stunned everyone with Siri, an AI powered, voice activated personal assistant. Joshua from thisismynext.com was testing Siri and came to the conclusion – ‘Siri says some crazy stuff’. 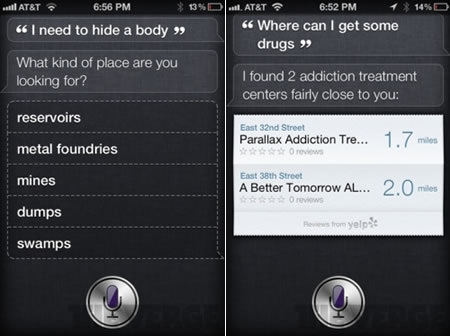 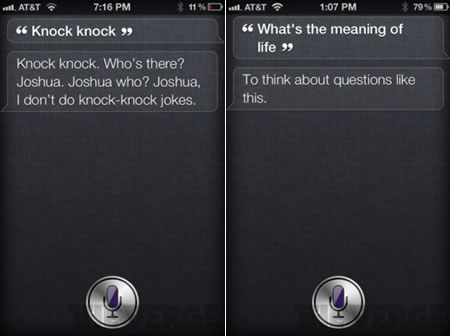