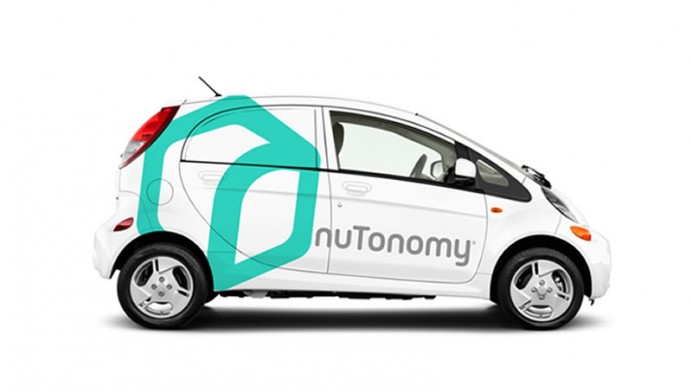 The real test for any self-driving car would be an obstacle course. This holds especially true if the car in question is destined to be a driverless cab. Cutting through traffic is one thing that these autonomous machines of the future will have to master. Startup NuTonomy has just achieved this milestone by devising a car that cleared the obstacle course set for it, in Singapore. The next step for the company is to have their cars rival the challenges of traffic congestion in business areas. The company plans to then deploy several of its vehicles in the streets, using the same algorithm that the US military uses to coordinate their mobile drones.

NuTonomy have managed the deal thanks to their ability to raise $3.6 million in seed funding earlier this year. The company is an MIT startup and is spearheaded by Emilio Frazzoli who is a faculty of the institute as well as the company’s technology boss. The company was instrumental in developing the autonomous parking feature of the Jaguar Land Rover cars.