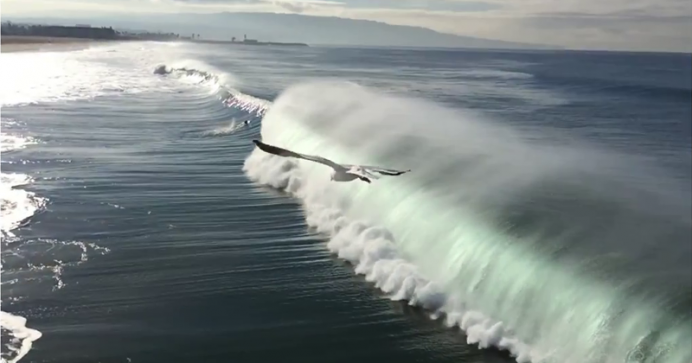 After a stunning collage of entries received from the photography segment of the campaign, simply titled, ‘Shot on iPhone 6’, we’re now seeing entries roll in in the videography segment. The revamped World Gallery features videos of a few seconds duration, from seven videographers. These will be showcased in cinemas and on television across 23 countries. While users feast our eyes on jaw dropping captures we also come to appreciate the fact that the iPhone 6 camera is highly recommended for video shooting. This, in addition to the convenience of use, image stabilization and also places the camera features on a pedestal.

My favorite pick from the collage would be the aerial view of the bird flying. It’s astoundingly possible to make these videos yourself and be a part of a campaign that has seen large participation in the past. The campaign, when in its image form, led to over 50 images showcased on billboards across 70 cities, spread over 24 countries.